Adriatic Sea vacation
from € 33
All events

Just 7km northeast of Loreto and the hotel

Just 7 km north-east of Loreto, there is a small city that is known all over the world as an international homeland of the accordion, and for having been the backdrop for a crucial battle for the unification of Italy...

He was an Austrian pilgrim directly to the Sanctuary of Loreto and gave rise to the long tradition that links this city to the accordion and music: he, hosted in Castelfidardo in 1863 by a peasant family named Soprani,
when he left he gave his accordion to his young son as a gift, who became passionate about giving life to what will be the most famous accordion and accordion factory in the world.Precisely for this reason, for almost 40 years the city is home to the prestigious "International Festival of the Accordion", which every year attracts prestigious musicians and guests from all over the world, as well as a huge number of fans. 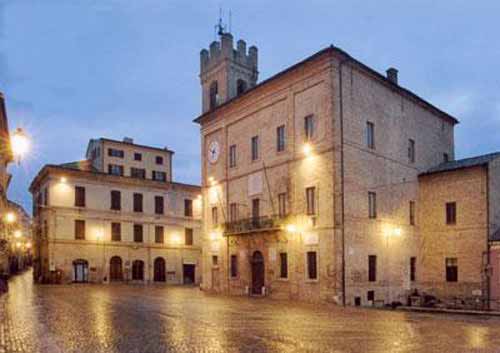 Town Hall and Museum of Accordion

L'antico palazzo priorale located at the center of the city, where the main administrative bodies of the municipality met, in the basement it houses the very interesting Accordion Museum. The museum documents the history of the musical instrument and represents an efficient teaching tool to follow the evolutionary phases of the accordion, the classification, the protagonists of this fascinating artisan world. 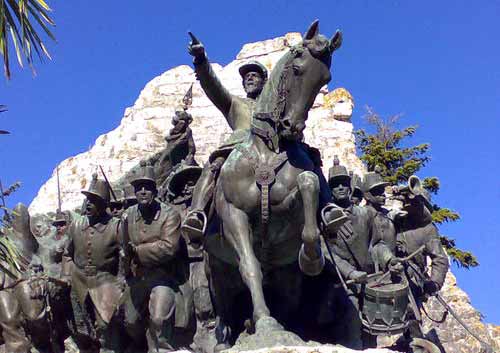 In 1910, on the occasion of the fiftieth anniversary of the battle between the papal army and the Kingdom of Sardinia, it was decided to erect a national monument in Castelfidardo to capture the event. The work, commissioned the sculptor Vito Pardo, remembers the fallen of both sides. The inauguration took place on September 18, 1912 in the presence of King Vittorio Emanuele III; Official speaker was Arturo Vecchini. The monument, on top of a hill, is surrounded by a park of evergreen trees and is surrounded by a railing artistica. 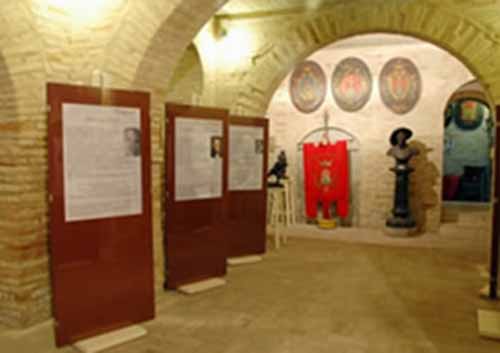 Museum of the Risorgimento

Set up inside Palazzo Mordini, the museum displays documents in memory of the famous battle of 18 September, fought and won in Castelfidardo by the Piedmontese Army. The institution tries to contextualize the battle within the more general framework of the Italian Risorgimento: there are in fact collected interesting relics and documents of the time, around 130 finds donated by private collectors or other museums.

Thanks to its 36 hectares of land, the “Selva” in the “Monte Oro” area is considered “the green lungs” of Castelfidardo and is unique in Europe. You can admire spectacular flora and fauna along the thirteen paths stretching through the forest or relax in this oasis of peace and tranquility. Historically, the “Selva” was the setting of the bloody “Battle of Castelfidardo” on the 18th of September 1860 between the armies of the Kingdom of Piedmont-Sardinia and the Papal States. The battle is considered to be the final episode of the Italian Risorgimento. 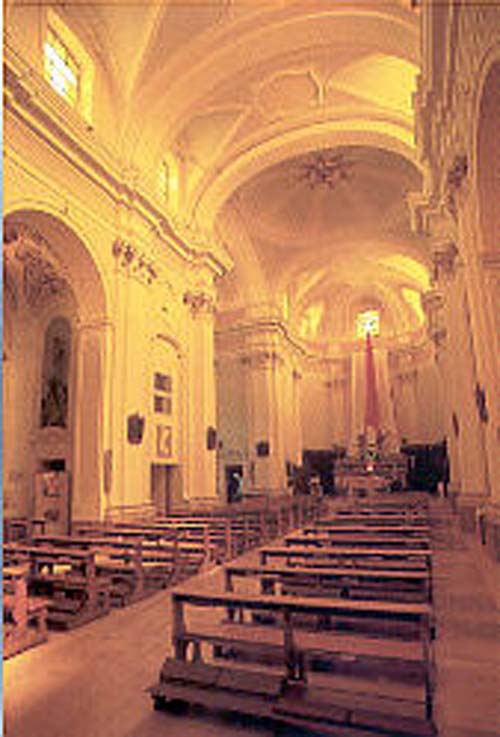 CHURCH OF SANTO STEFANO: located in the central Piazza della Repubblica, of which it delimits almost a whole side, it is dedicated to S. Stefano Protomartire.Its origins are traced back to an ancient parish church, built around the year one thousand.
CHURCH OF SANTA MARIA DELLA MISERICORDIA: Today no longer officiated, the church, built in the fifteenth century. hosts in a permanent form an artistic crib. Inside it preserves a valuable work, fruit of the Marche's industriousness: a brick floor with geometric figures dating back to the 16th century.
CHURCH OF SAN FRANCESCO: it was the first church and the first convent that the friars built inside the village in 1292, a period in which Saint Francis of Assisi passed into the March to announce peace and faith. 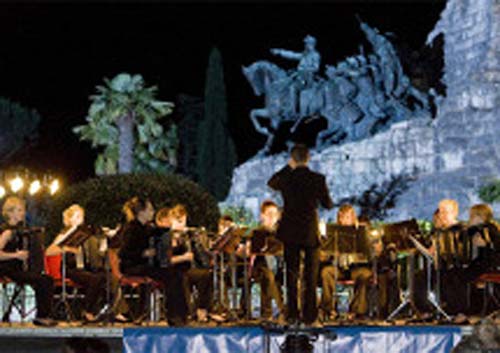 Castelfidardo hosts every year in September the prestigious International Accordion Festival, with special guests, concerts and numerous side events of music, theater and entertainment.