Macerata is set on a hill at 1,030 ft above sea level, between the Potenza and Chienti Valleys. It is surrounded by a spectacular mosaic of cultivated fields, maintained as if they were gardens or parks. Macerata, with its countless theatres and amazing productions, will not disappoint those keen on drama and opera. The theatrical season reaches its peak with the A. Perugini National Dramatic Art Review and the celebrated opera season held at the Sferisterio. Equally well-known is the Macerata Jazz Festival. 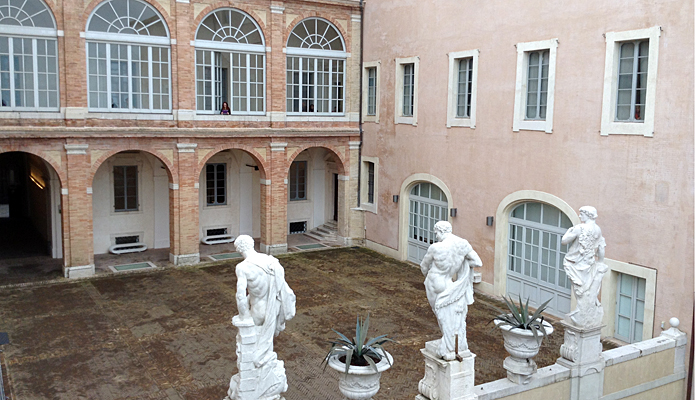 In the heart of the city rises the eighteenth-century Palazzo wanted by the Buonaccorsi family following the attainment of the city patriciate in 1652 and to the investiture of count Simone Buonaccorsi in 1701 by Pope Clement XI. Inside, the large oak-paved atrium, the loggia and the decorated lounges, the coffered ceilings and the paintings of a mythological subject of the noble apartment offer visitors valuable precious baroque and rococo moments, whose splendor reaches its peak in the Salon of the Aeneid. Decorated in the barrel vault with the Nozze di Bacco and Arianna by Michelangelo Ricciolini and adorned on the walls with a cycle of paintings on canvas commissioned to the major artists of the time, celebrates the deeds of the Virgilian hero as an encomiastic function. 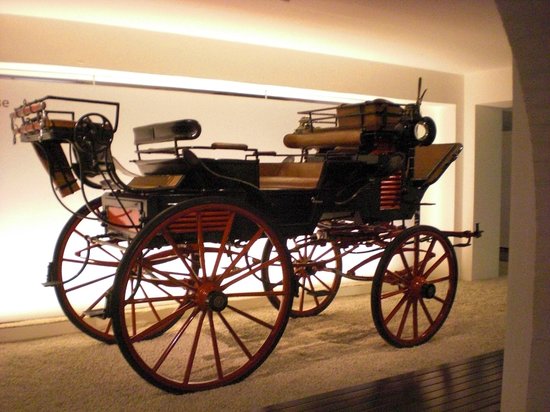 Museo della Carrozza, which gives us a precious collection of carriages which came to the museum following the important bequeathal of Count Pieralberto Conti and, upon his example, by various wealthy families of the surrounding area. Not to be missed, is an unusual virtual trip by carriage through the ancient villages of the Macerata countryside. 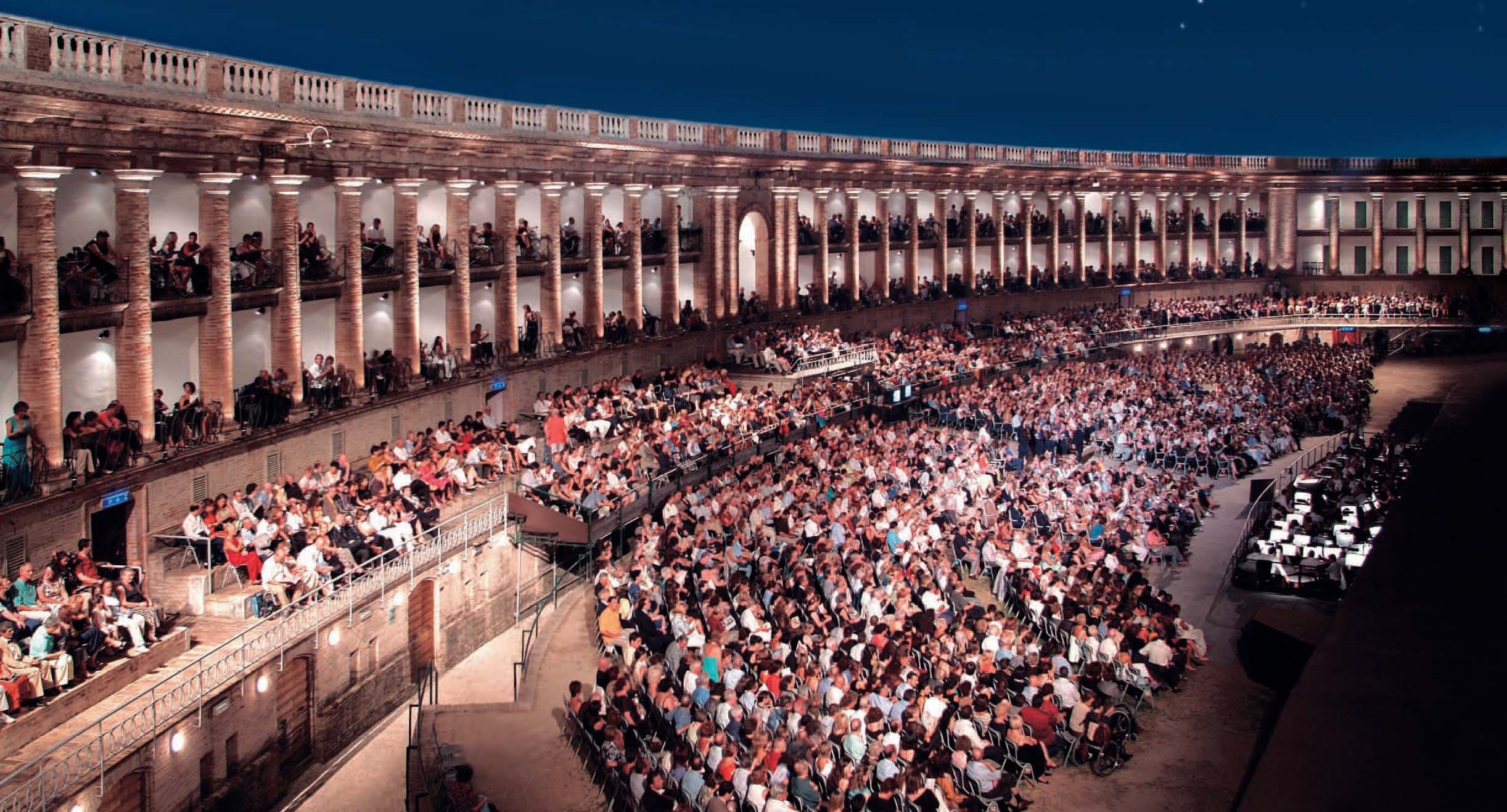 His is the most characteristic and representative monument in the town. Designed by the architect Ireneo Aleandri and built between 1820 and 1829, thanks to the contribution of a hundred well-off Macerata citizens, who had the intention of donating a new building for public events as is recalled on the façade; it was the first modern sports venue in the Marche Region, specially planned for the so-called Gioco del pallone col bracciale, which was very much in vogue in the mid-19th century. It is a majestic construction perfectly integrated into the urban fabric of Macerata. With its excellent acoustics, nowadays this complex functions as an open-air theatre for the prestigious summer opera season of the Macerata Opera Festival as well as for various concerts. 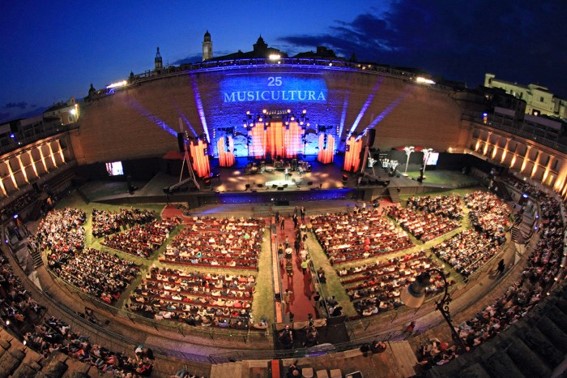 Macerata is a lovely town with a medieval center well cared and many cultural attractions, here are the main not to be missed: civic museums; The Tower of Times with the Planetarium clock; Palazzo Ricci; Museum of the canvas; Loggia dei Mercanti; Basilica of Mercy.